With a slate of films about to jockey for position in the upcoming awards season, I wanted to take this time to point out some memorable performances that, I hope, don't get lost in the chaotic shuffle for oscar gold. In no order: 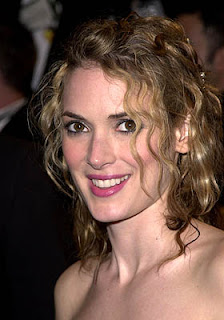 Even though she only has a small role in former "Heathers" scribe Daniel Waters' dark sex comedy "Sex and Death 101", when she is on-screen towards the end, it's a magical moment. Playing a serial killer who makes love then murders people, Ryder graces the film with an airy, charismatic performance full of humor and wit. Her line readings are near perfect. After this and her wonderfully crazy turn in "The Ten", here's hoping Winona has a mini comeback in her. While the rest of the film is mired in sub-par performances (looking squarely at lead Simon Baker), I'm still surprised "Sex and Death 101" hasn't caught on as a type of cult favorite. Maybe it was the marketing. Maybe it was the poor release date. Either way, this movie should gain new life on DVD. 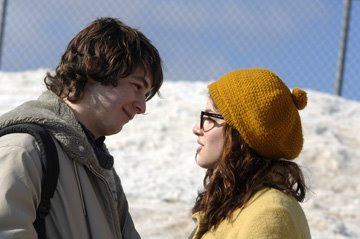 After crashing through to the popular consciousness in last year's little-film-that-could "Juno", Thirlby followed that performance up with two very good roles that are a little less show-me than I'm sure her agents would've liked. First, as a sensitive teenager in David Gordon Green's "Snow Angels", she manages to defy every teen movie cliche and imbue the intellectual loner as something real and three dimensional. While a majority of Green's family maudit drama is overbearing and morose, the relationship that Thirlby and actor Michael Angarano form is a tender respite from the doom and gloom. Next, in "The Wackness"- a film I personally disliked due to lead actor Josh Peck- Thirlby embodies a free spirited teen who oscillates from horny to stand-offish like the best 'teases'. And that's not a slap against her. Her performance, along with the always respectable Ben Kingsley, is very very good. 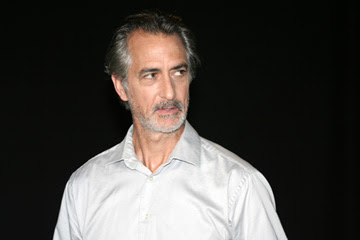 As an alcoholic fighting the urges to notice his wife (Rachel Weiscz) flirting with every other guy in the bar, David Strathairn damn well deserves a supporting actor nom for his performance in Wong Kar Wai's elegant "My Blueberry Nights". Episodic and moody, Strathairn's performance is just one of many in the film as wandering Norah Jones stumbles across the United States in search of... something. Strathairn's embodiment of the alcoholic in one segment is just supremely moving and completely unorthodox. 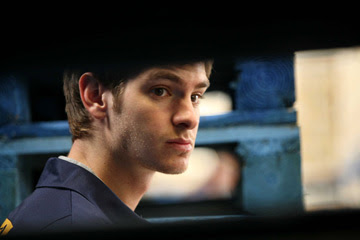 John Crowley's "Boy A" is a psychological puzzle of a movie, flashing the past in subliminal portions, while at the same time following "Jack" (Andrew Garfield) as he attempts to start his life over and leave the past behind him. More intellectual than emotional, Garfield gives a breathtaking performance that easily reveals how even 'bad' people can try to do good. I look forward to more of his work. 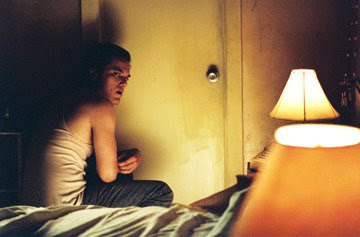 In "Shotgun Stories", Jeff Nichols' slow burn Southern Gothic debut, Michael Shannon should gain additional credibility as a character actor in the strongest sense of the word. So good in last year's "Bug", Shannon again takes his steely gaze and puts it to good use as the oldest brother desperately trying to keep a cool head in a family squabble that escalates into shocking violence. At first glance, Shannon feels like a one-note performer, but on second glance there's a lot broiling beneath the surface of his intimidating visage. If you haven't seen "Shotgun Stories", I highly recommend it. 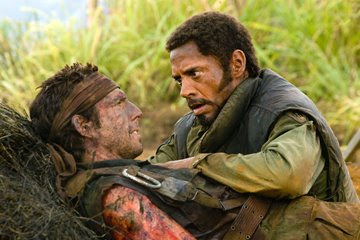 Yea, it's probably a cheat to include him in this list since everything the guy touches lately turns to gold, but his performance in "Tropic Thunder" is so funny and self reflexive, that it deserves mention. This is a supporting performance that is made even funnier when you just watch his reactions and don't listen to his dialogue. 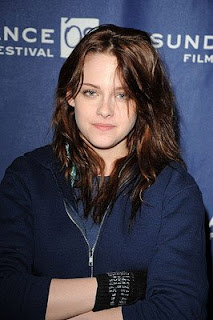 I first noticed Stewart in last year's "Into the Wild", a film that's certainly more memorable for its supporting cast than director Sean Penn's hippie outlook and nature landscapes. Stewart played the short-lived romantic interest of Emile Hirsch in a hippie commune. Scantily dressed for most of the film, yes, but her performance showed genuine talent. In Barry Levinson's "What Just Happened?" released last week, Stewart plays the daughter to hot shot Hollywood producer Robert DeNiro who barely has time for her- that is until she shows up grief stricken at the funeral of a fellow producer (whose 40 years old) who commits suicide. That certainly gets DeNiro's attention. Only featured in two scenes of Levinson's way-too-insider-comedy, Stewart again almost steals the show through her moody mannerisms and mature outlook on life. I think she's in some small movie called "Twilight" later this year that just might launch her into a higher tax bracket. 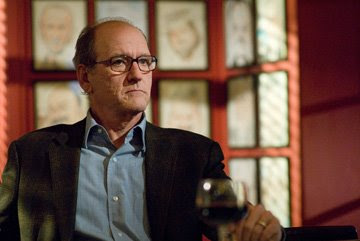 My money is on Jenkins for a Best Actor win this year. No performance has been quite as masterful as his embodiment of Walter Vale, the widowed professor who becomes involved in an immigration battle when he finds two strangers renting his New York apartment. Jenkins has been such a strong character actor for so long, that his first major leading role shouldn't be a surprise. Still, "The Visitor" is one helluva film held together by his emphatic performance.

I'm curious.. who did I leave off? Thoughts on your own favs?
Posted by Joe Baker

This list makes me realize I don't get out to enough movies.

I would say that although I was not a fan of the film, Brolin is pretty damn good in 'W'. I don't know that I would say it's my favorite performance because I haven't seen enough films to put it into context.