Requiem For A Vampire 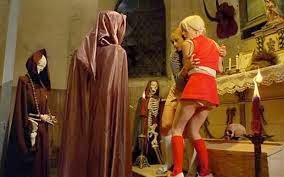 Two schoolgirls (and yes, they're dressed in school girl garb the entire flick) become titillation fodder to lead victims to a vampire's castle. Often cited as one of the more accessible Jean Rollin films, it does have its moments, but ultimately it feels strikingly devoid of that Rollin "charm"... whatever that's come to mean nowadays.
The Day of the Beast 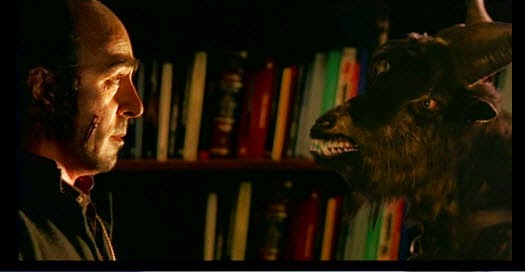 The appearance of the devil is always ripe material for a horror film, and Alex de Iglesia's "Day of the Beast" takes that material to hyper real, twisted places. A priest (Alex Angula) believes he's decoded an ancient text that predicts the coming of the anti-Christ in Spain on Christmas Day. Believing he must be a sinner to fight the being, he enlists the help of a satanic-music-loving shop keeper (Santiago Segura) and a TV show occultist (Armando de Razza). Part black comedy, part head film, "The Day of the Beast" is highly original, even finding room for sly political commentary.
Mulberry Street 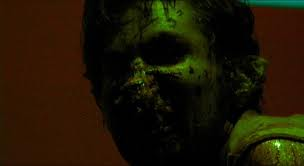 Ah, New York City. If it's not terrible traffic, it's the idea that sewer-dwelling rats can suddenly inflict a mutant pandemic on the population. That's the premise for Jim Mickle's "Mulberry Street". Starring Nick Damici as the pugilist everyman who tries to save everyone in his apartment building from the human rat syndrome, "Mulberry Street" is fun. It's also pretty grotesque and an excellent blueprint for Mickle's universe where no character is safe from the swift, unforgiving and brutal violence that would reach its apex with the wonderful "Stake Land" a few years later.
﻿