After just a couple of years, Ti West's low-fi scary old house shocker has become a Halloween favorite around the household. Not only does it toss out some great, funky 70's vibes courtesy of the opening credits, but it's a horror film that understands the logistics of good terror can be found in the quiet spaces and simple camera moves in and around the frame. The first 45 minutes, as a woman accepts a job to house sit and roams around the house, listening to music and orders pizza is only establishing the grounds for the hell that's about to be released. I so look forward to West's next film, "The Innkeepers". 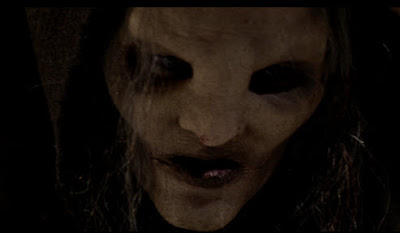 The Haunting of Julia (aka Full Circle)

Richard Loncraine's mid 70's psychological thriller is more "Repulsion" than "Rosemary's Baby", which its ultimately linked to since Mia Farrow again stars as a woman wrestling with the sad vagaries of motherhood. This time, her daughter has died and her marriage is failing when she moves to London and becomes a cipher for something evil lurking in her house. It does take a while for the film to get rolling and it relies more on atmospheric scares than outright screams, but its worth the watch as an intelligent take on the old ghost story. And it should join "The Changeling" and "Insidious" as films that show a creepy seance! 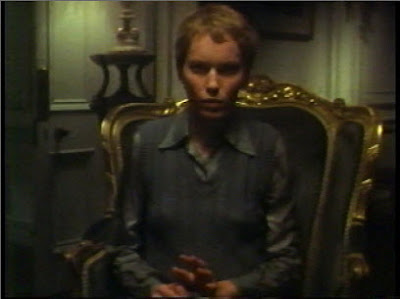 It should be noted that filmmaker Sion Sono works in the perverted margins of cinema... and I do really enjoy a majority of his films I've been able to see. With "Suicide Club" and the even more adventurous "Noriko's Dinner Table", he took the J-horror wave to abstract places with head-spinning veracity. And his '06 film, "Exte" is probably his way of saying screw you to the horror genre in general. A female ghost holds that ever present grudge against the living and uses a coroner with a hair fetish to spread her evil through the lives of several hair shop employees around Japan. Gory at times and with Sono's themes of child abuse and voyeurism overtaking the central narrative, "Exte Hair Extensions" is a unique and pretty crazy idea of death through rapidly growing hair. I doubt its meant to be taken seriously, yet its hard to shake some of the film's images. 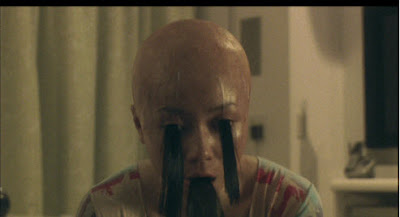 Just look at the run director John carpenter had for a couple of years: "Big Trouble In Little China", "Prince of Darkness" and "They Live". In fact, a good majority of the stars in "Big Trouble in Little China" pop up again in what I feel is Carpenter's most fascinating film, "Prince of Darkness". A group of scientists and grad students meet to study something evil swirling in the bowels of an old church and come face to face with the evil powers of Satan himself. Compositionally, "Prince of Darkness" is near perfect and the scares- especially the demonic sounding voices of an old homeless woman and a murdered scientist propped up by bugs later in the film- send chills down my spine no matter how many times I know they're coming. Just an all around great film that never gets much attention. 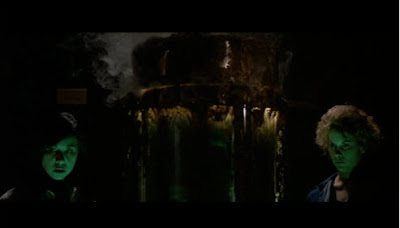