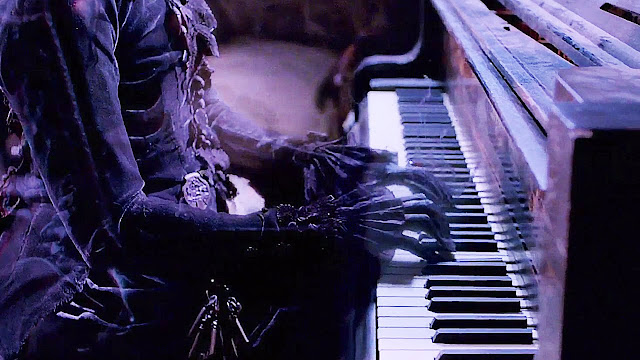 The best film I've seen in this month of October horror movie binging, "Crimson Peak" is a Gothic romance horror couched brilliantly against del Toro's demented landscape of ominous ghosts, histrionic emotions and Escher-like collapsing mansions. That pale-skinned Mia Waskowski is at the center of the madness only makes it more bittersweet as she's the perfect innocent reflection of the malevolent gestures of Jessica Chastain. Even though its antique idea of a murderous/incestuous couple is anchored in cliche trappings of 20th century tragedy, the film's wonderful visuals, art design that seems to be lacquered down to the inch and some truly scary images make this film one of del Toro's most fully realized works. 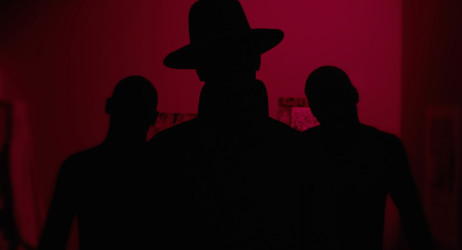 It's a bit disingenuous to label Rodney Ascher's "The Nightmare" a documentary on sleep paralysis since it not only dispenses with any critical examination of the topic, but resolutely refuses to do anything beyond vividly fictionalizing the subject. If you want any explanation on the idea, listen to Coast To Coast AM or look elsewhere. Regardless of that, the "documentary" does contain its share of scary imagery and hammers home the fact that there are so many unexplained phenomenon out there. 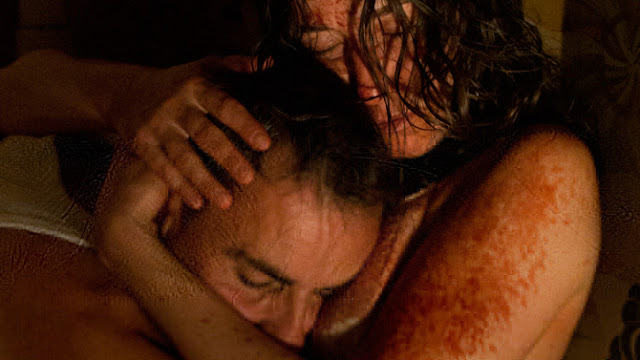 From the screwed-up mind that brought us "Calvaire" a few years back, Belgium filmmaker Fabrice du Walz returns with more provocative subject matter, updating the 1940's "Lonely Hearts Killer" case to modern times as Lola Duenas and Laurent Lucas are the murderous couple who pass themselves off as brother and sister and systematically kill the women he shacks up with. Pieces of fetishism and Duenas carefully unhinged performance strike the right balance of morbid and strange and du Walz again proves his blunt and dirty gaze during the act of murder are some of the more bone-chilling realizations out there.
Posted by Joe Baker