In Praise of Maggie Cheung #1 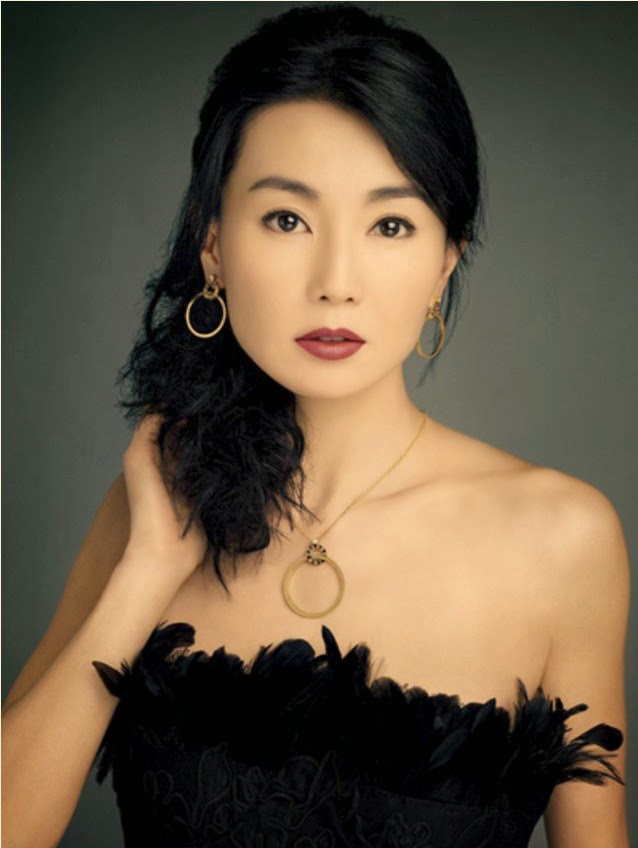 My initial thoughts on "Clean" back in 2006, in which it placed number 5 on my best films of the year list:

"The most criminally under appreciated film on this list, French auteur Olivier Assayas strikes subtle gold again as he charts the day-to-day survival of the gloriously pretty Maggie Cheung, fresh out of rehab after the drug overdose of her rock star husband. The film’s main conceit is the unobtrusive manner in which the camera hovers on Cheung’s shoulder as she struggles to reconnect with her son, now in the possession of his grandfather (played with tender precision by Nick Nolte, an Oscar worthy performance). Assayas works best in casual modes, and the beauty of “Clean” lies in the unpredictable narrative turns between Nolte and Cheung. Plus, no director films “hanging out” quite as easily as Assayas does."

Still holds true today, not only as one of Assayas' most overlooked great films (or perhaps that honor goes to "Boarding Gate"?), but for Cheung's effortless performance. Shaggy hair, decked out in a punk rock aesthetic (which probably wasn't too far removed from her own personal stylization of the time) and imbuing every movement with a dreary, labored swagger bemoaning the burned-out rehab mood her character struggled with, "Clean" is a heavy film made all the more desperate by Cheung's role. See it now.

For her 1990's representation this time, "Farewell China" remains one of her more underrated (yet unavailable) efforts. Directed by Clara Law and winning several awards (including a jury prize at the Torino Film Festival for Cheung), the film is a bitter take on the Chinese immigrant experience in America. It's only after the first ten minutes that Cheung leaves her husband (Tony Leung) and departs to New York after finally acquiring a visa. Through her initially prolific letters, she becomes more distant from him and their young baby, eventually and curtly asking for a divorce. Unable to reconcile her reasoning, Leung departs for America himself to find his wife. 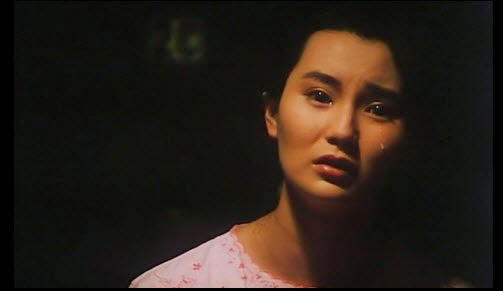 Not without her grandstanding moments, Cheung is a marginal character in "Farewell China"- the wife of Leung who sets him upon his Orpheus adventure into the underworld known as late 1980's New York City... a city whose anarchic tensions are bubbling through the seams like an Abel Ferrara picture. Roving Harlem gangs, scrappy 15 year old prostitutes (Hayley Man), homeless men who randomly steal shoes and a nighttime punk rock street party that borders on the openings to Hell are just some of the hurdles facing Leung as he spends several months looking for his wife. It's all carried out in histrionic fashion, but not without its subtle feelings between Leung and Cheung (a pairing that would mutate over time especially in the works of Wong Kar Wai) especially in the moment when they finally come face to face again. But, like a majority of the immigrant stories to America, they find "home" is usually far better than their new home, and in "Farewell China", the denouement is specifically angry and pointed. Not only has the city itself gone mad, but Law inverts the damage psychologically and Cheung/Leung become the unwitting victims to its mercilessness. 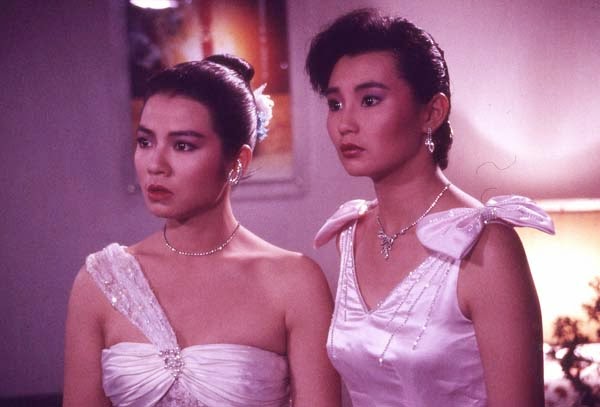 Of the three films discussed here, "Moon Sun and Stars" is most likely the least seen Cheung effort. Yet, even though its not a very strong film, it's elevated by Cheung's performance.... which is typically one of the highest compliments an actor can be given. The fact that Cheung holds her own- and even carves out small pockets of real empathy and depth- in a sub standard comedy/drama about three "service girls" fighting to keep their heads above water during their various trials and tribulations speaks to the credibility of her on screen persona. While the young, beautiful women in "Moon Sun and Stars" endure every type of voracious hardships in the guise of abuse, rape and general dismissal by men even when the promise of true happiness is dangled in front of them, its the simple reaction of Maggie's crestfallen girl when her suitor backs out of a promise that resonates. The overall film may trade unevenly in wild emotions, poor translation and straight up soap opera dramatics, but its Cheung that provides the lifeline for reality otherwise.
Posted by Joe Baker