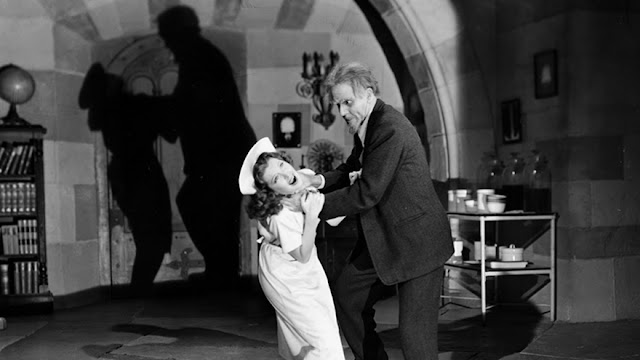 Featuring some moments of intrigue, "House of Dracula" (1945) is most remembered for its ill-advised move to conflate the stories of Dracula, The Wolfman and Frankenstein into its very short 80 minute run time for a chiller that falls more flat than fleet. A piano scene in which the magnitude of Dracula's hypnotism comes out and the above use of shadows and terror are the best things about this film. For Universal monster movie purists only.

The Night Eats the World

How does one keep the zombie genre alive and kicking? It's become the most tackled subset of the horror genre for over 40 years now. Dominique Rocher's "The Night Eats the World" succeeds where few else have tried, emphasizing the mundane over the maniacal. With the exception of AMC's "The Walking Dead" (which can do such a thing because of  its expansive length), here's a zombie film that, yes features some rabid flesh-eating creatures, but more importantly focuses on the quizzical nature of daily survival and the impacts of deadly loneliness. As Sam, Anders Danielsen Lie is spectacular as one of the lone survivors of an apocalypse when he falls asleep and wakes up well after the world has gone up in bloody flames. Sheltering himself in the massive Paris apartment he finds himself in, Rocher's film is part comical (in the way he relates with an elderly zombie played by Denis Lavant) and part agonizing horror film as he's forced to stay alive with the bare essentials. "The Night Eats the World" nails both genres with strong direction and some gasp-worthy twists that position the film as one of the great modern zombie films. 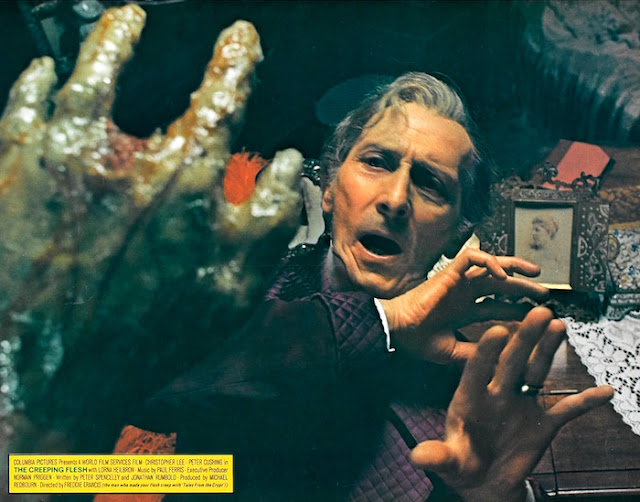 "The Creeping Flesh" hits all the sweet spots. Peter Cushing and Christopher Lee. A moldy, foggy Victorian England setting. Escaped raving lunatics. Botched chemistry experiments. An especially oozy latex creature-feature. So much good in this and a perfect Halloween watch.

Threshold of the Void 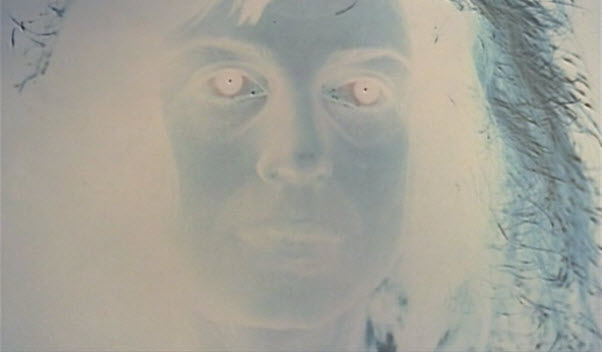 A quick check of French filmmaker Jean-Francois Davy's ouevre shows a hardworking man of..... erotica. Or, to put it more bluntly, porn. "Threshold of the Void" shows none of those proclivities. Instead, his tale of a mysterious black room that inspire creativity but seep the literal life (and youth) out of poor young women is an eerie and assured peculiarity. Emotionally damaged and alone in Paris, painter Wanda (Dominique Erlanger) rents a room from a nice old woman, only to be told never go through the locked door adjacent to the room. Of course, she does, and strange things begin to happen. While "Threshold of the Void" barters more in trippy psychedelic menace than outright gore, it's a film that earns its unnerving title even if its Polanski-era theatrics seem to be its main inspiration. This one may be hard to find, but worth the effort.

Roku is a kind of streaming device that offers the most convenient way to watch TV.