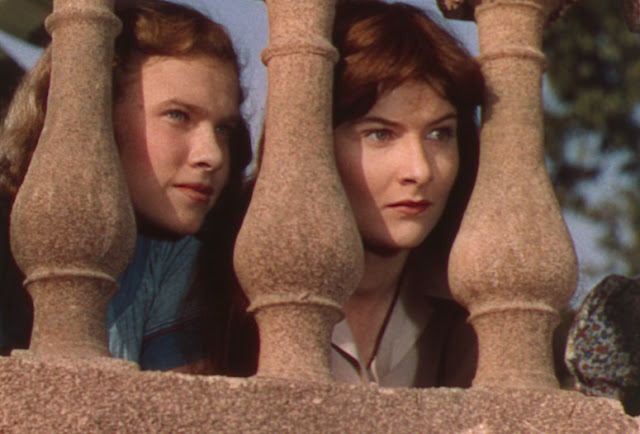 Made smack in the middle of Renoir's second life in cinema, rooted in Hollywood after fleeing Europe during World War II, I'm repentant it's taken me this long to see this film (as if the case with so many late career Remoirs). Washing over one like a golden memory, "The River" introduces itself like an easy memorization  of languid colonialism, and soon transforms itself into an interior examination of what it means to actually remember those metamorphic moments that make us the people we are today.
Posted by Joe Baker

Just found your site ~ you are adorable and loaded with information. Thank You for the smiles and learning. eBay contact telefoonnummer