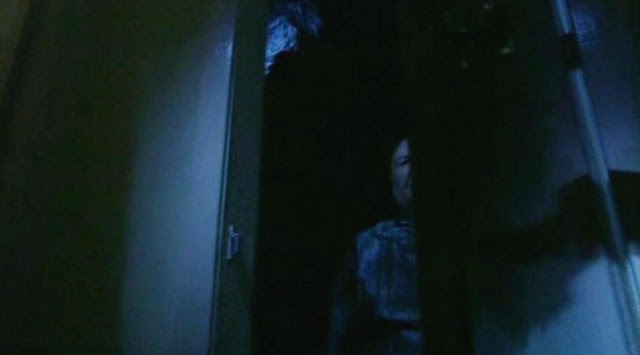 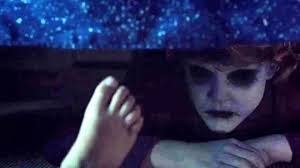 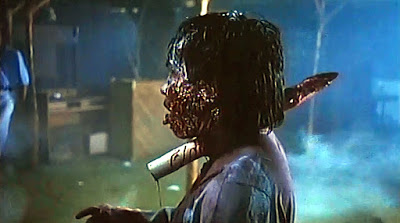 Lucio Fulci never met a  fog machine he didn't like. For "Zombi 3", it's in every scene and, really who cares. The idea here- about a biohazard experiment called Death One that is loosed from a research facility onto the population of a nearby town- is just as crazy as it sounds. Floating heads out of freezers. Zombie hands borne from the womb of a woman. Some zombies move slow while others move lightning quick and fight like ninjas. Consistency isn't the film's strong point. But what we do have is a gorefest that's wild, unbelievable and wholly entertaining in the way only Fulci could make.
Posted by Joe Baker