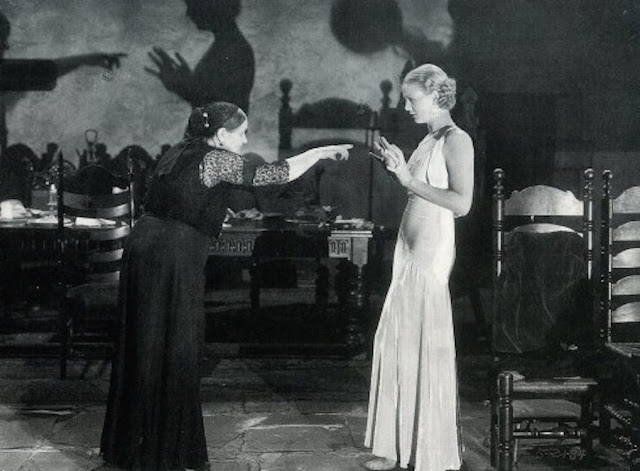 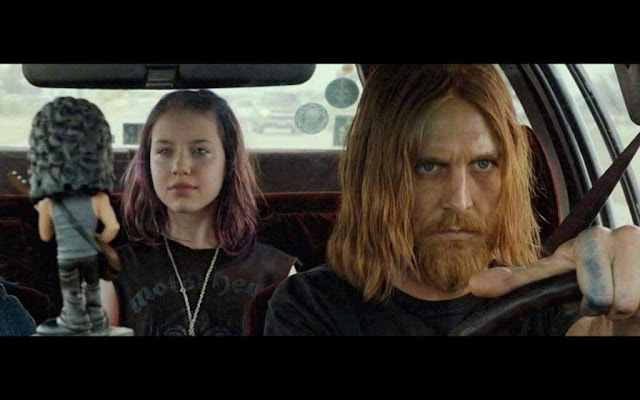 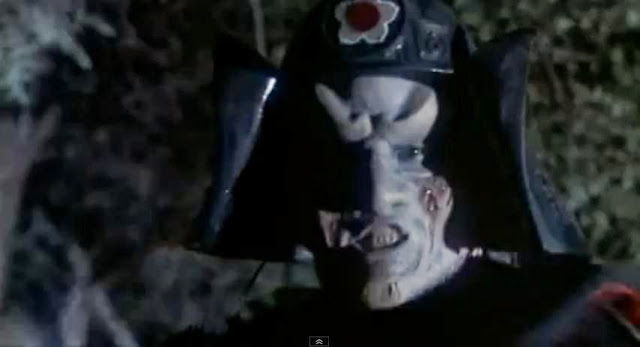 And to end October viewing on a high note, we have Joseph Mangine's mid 80's latex horror "Neon Maniacs". Certainly belonging to the class of "so bad its good", the film is a slapdash comedy of errors whose latex covered monsters are the stuff of Garbage Pail Kids legend. Just enjoyable and fun.
Posted by Joe Baker