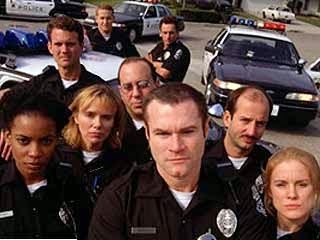 Executive Produced by Steven Spielberg and partly scripted by Eric Bogosian, this very short lived cop drama was essential viewing for me. Taking a now treaded narrative- i.e. the daily travails and friendship of Los Angeles cops-, and crafting something special was not an easy task. Starring Matt Craven, Blair Underwood, Cole Hauser and David Keith, "High Incident" only ran one year and even the almighty powerful Spielberg couldn't save its dismal ratings. And the biggest shame of all? Ending the show on such a cliffhanger- with several stars in comas or battling for their lives after a massive shootout- proved that the cast and crew believed they had more fuel in the tank.

4. The Job (2001)
Denis Leary and executive producer Peter Tolan would reach larger acclaim with another show on this list later, but "The Job" could be considered its training ground. Assembling a diverse cast and spending of their episodes on digressive matters such as being taken hostage in the restroom by an escaped criminal in the police station or the preoccupation with how dull his badge is compared to others, "The Job" was vintage Denis Leary. It only lasted 19 episodes, but "The Job" is light years ahead of current fare such "Brooklyn 911".
3. The Shield (2002-2008) 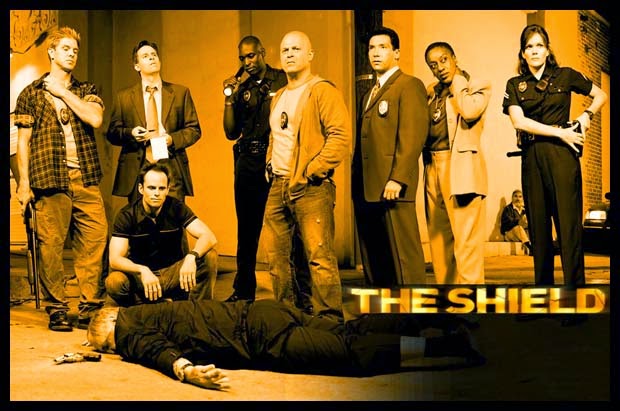 A bit more appreciated than others on this list, "The Shield" still doesn't receive the kudos it deserves. Placing himself near the top of anti-heroes alongside Tony Soprano, Michael Chiklis' portrait of dirty LA cop Vic Mackey colors himself irredeemable right from the opening scene when he commits murder. The next six seasons are spent not only trying to cover up his own criminal transgressions AND hold a family together, but take down some of the city's toughest drug dealers. "The Shield" is compulsively watchable and tension inducing, not afraid to spotlight its lead character's coal-black moral center.
2. Curb Your Enthusiasm (1999-) 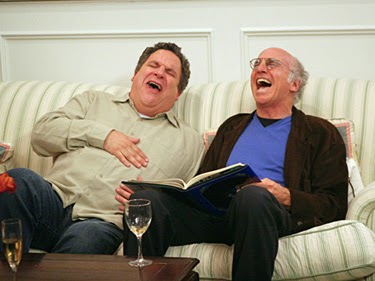 This is the one show on this list I may be mis-informed about, yet I just don't know of anyone....ever that talked about it. It may be highly regarded.... I just don't know about it. As a fan of "Seinfeld", I was genuinely interested in creater Larry David's foray on HBO, hoping for some of the same humor, instead getting an entirely new misanthropic outlook on everything from sleeve cuffs to hookers for the HOV lane. "Curb Your Enthusiasm" takes shots at everyone and anything, and I love Larry David for it.
1. Rescue Me (2004-2011) 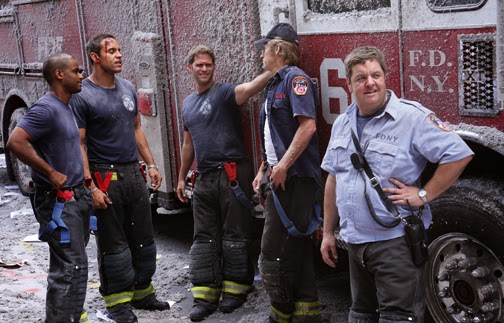 After the demise of "The Job", Denis Leary and friend/producer Peter Tolan (and a majority of the cast) came to FX with this masterpiece of a television show about New York City firefighters. Haunted by dead friends and shadows of September 11th, "Rescue Me" weaved an eight year run that embedded the viewer with poignant, involving and wildly funny moments from the lives of these men and women. Highly recommended if you weren't already a fan.
﻿
Posted by Joe Baker