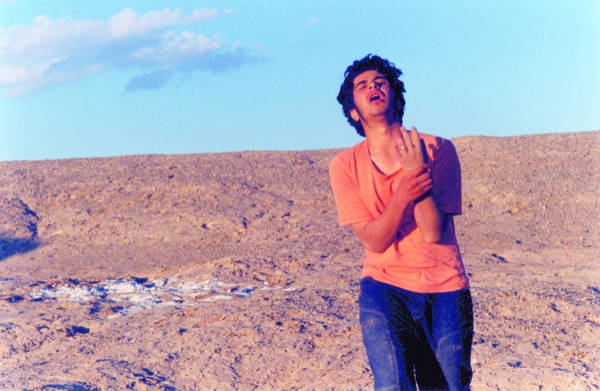 While not an explosive debut, "Dancing In the Dust" is an interesting effort, shadowboxing the later themes that will emerge in Farhdai's work. A bit amateurish at times, it is a film that signifies a talent who understands the nuances of life and the complexities of modern relationships.
﻿
Posted by Joe Baker