Emma Watson in "The Perks of Being a Wallflower" 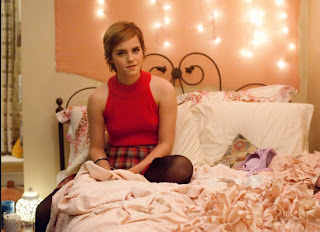 Every year, one film slips through the cracks for me and I see it waaay late. Last year it was the splendidly overlooked "It's Kind of a Funny Story" and this year it was "The Perks of Being a Wallflower"..... a generous, moving and truthful-feeling examination of several kids growing up in the early 90's. Just my generation. While the film doesn't hit all the right notes or directly correspond to my own 16 year old life in 1992, it's still a terrific film that features spot-on performances, especially from Emma Watson. 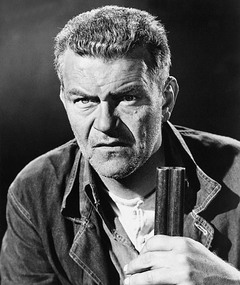 Been watching alot of Nick Ray films lately, and the face of the late, great Jay C. Flippen is just more enjoyment. 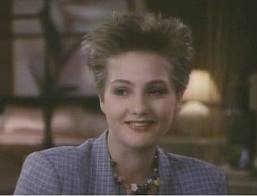 After finally tracking down a copy of the 1984 film "The Wild Life", it sadly didn't live up since I saw it some 25 years ago. But, Jenny Wright (and especially my childhood crush of Lea Thompson) sorta makes up for the disappointment. She'd later go onto greater fame as the emotionally confused bloodthirsty vampire in Kathryn Bigelow's horror masterpiece "Near Dark". 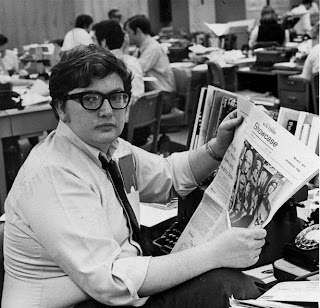