Nothing really special to say this week. The glut of near summer movies (i.e. "Thor", "Fast Five") is brain numbing and nothing has gotten me to the theater in a couple weeks. The exception was James Gunn's all-over-the-map indie superhero 'comedy' "Super". It has its moments (Ellen Page especially) but one knows the superhero motif has run its course (much like the zombie genre) when all fragments of the genre have been explored. We now have a low-budget take on the idea. What's left... the mockumentary where a group of elderly citizens dress up and patrol the streets at night? But, hopefully the tide is turning with some interesting fare in the upcoming weeks, "Meek's Cutoff" especially.

Secondly, the Cannes Film Festival gears up, and this clip from Nicolas Winding Refn's upcoming moving entitled "Drive" looks and feels spectacular....as if Walter Hill or Michael Mann had breathed life into the now tired fast-car-movie. Hopefully this film and others at Cannes expose us to some terrific things.

And finally, does anyone remember this: 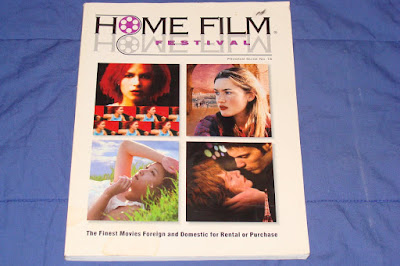 Going through some boxes of books yesterday, I came across this blast from the past. In the mid 90's, I signed up as a member of Home Film Festival and received this program guide. The idea, renting movies through the mail for flat fees and postage paid, was brand spanking new and I jumped at the chance. Granted, we're talking about VHS tapes here, but for someone with a unique passion of finding films one could not find anywhere else, this was terrific. Home Film Festival exposed me to the films of Jean Pierre Melville, Hou Hsiao Hsien, hard to find Godard, and Lars von Trier. I remember only ordering five or six times, with the pricing of 16 bucks for three tapes, and the idea of actually calling and speaking to someone with ID numbers and titles is definitely antiquated in this streaming and rapid Internet environment, but it got the job done. Good times indeed. I'm glad for the current existence of DVD-R's and Netflix, but there's a special place in my heart for combing through this guide and then having to wait 4-5 days for my VHS selections to arrive. Drop a comment if you remember other pre-Netflix methods of home film exposure. 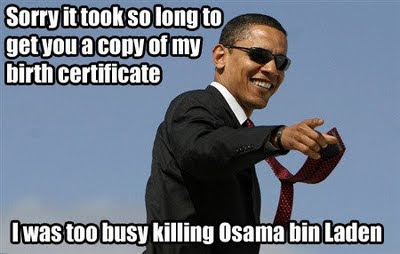