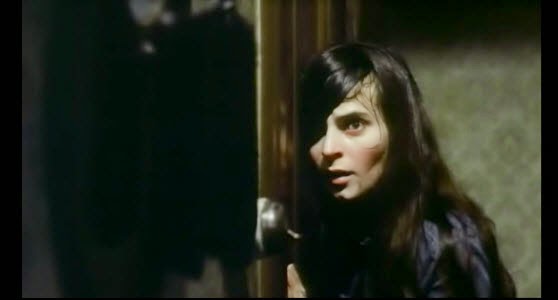 Not to be confused with either the Patrick Swayze revenge-fest or Atom Egoyan's indie calling card, this 1982 Australian film features retirement home horror. It sounds kooky, yes, but the film excels in some stylish direction from director Tony Williams- including one very DePalmaesque slow motion overhead shot when the shit hits the fan- and a strong lead performance by actress Jacki Kerin. When the young woman inherits her aunt's retirement home, she moves in and begins to slowly lose her grip on reality as past and present blur together. A bit of a slasher film in its third act, the first two-thirds is atmospheric and absorbing.
Arcane Sorcerer 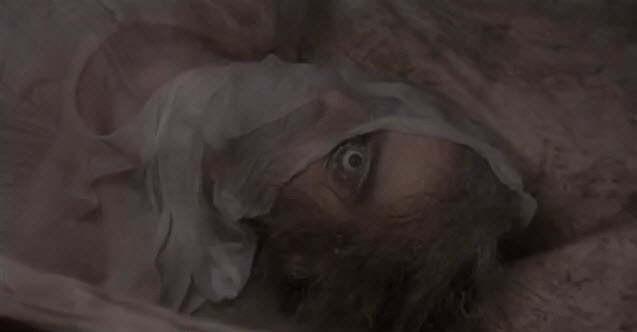 Often cited by director Guillermo DelToro as a major influence on his work, Pupi Avati's mid 90's seventeenth century chillfest deserves its accolades as top notch slow-burn horror. Taking place during the eighteenth century, a young priest is exiled by the church after impregnating a woman. He begins working for a writer in an isolated part of the countryside and is exposed to shades of the occult and black magic. Splendid production design, articulate cinematography and a genuinely unnerving narrative all create a wonderfully lurid experience. And its a film full of eyes. Since its often said eyes are the window to the soul (and the stakes are for someone's soul) it all makes perfect sense.
Grapes of Death
﻿
﻿ 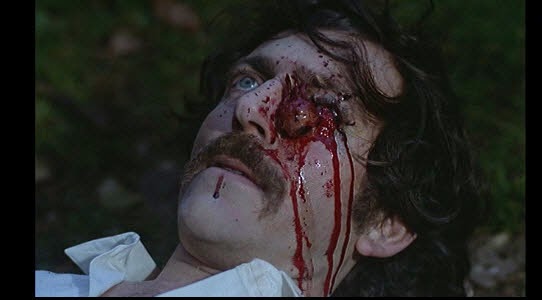 Jean Rollin's "Grapes of Death" is certainly more nihilistic than many of his films, yet its still complete with beautiful women, lush French countryside and that aura that one only gets with a Rollin film. It could also be called a precursor to the now popular eco-terror film. After a group of men spray a vineyard with a new chemical, people begin turning into skin melting homicidal zombies. Young Elisabeth (Marie-Georges Pascal) just happens to be traveling back to the infested area to meet her boyfriend and becomes embroiled in the melee. Infinitely more gory than many of his previous work, it does begin to run out of steam towards the end, but its still a terrific Rollin film. If you like his work, its a must see. It also features a great WTF moment as a blind girl comes stumbling into the film, wandering around alone in what has to be the rockiest part of the French countryside ever. You gotta love Rollin for such ludicrous moments.
﻿
﻿Hands of the Ripper 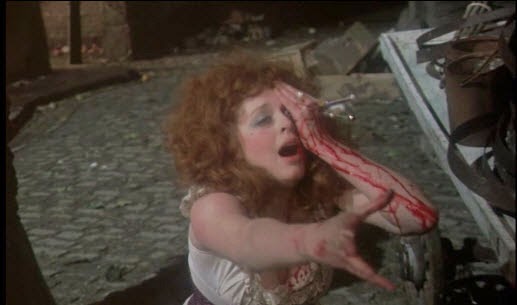 Early 70's Hammer horror film that posits the idea of Jack the Ripper possessing his young daughter and carrying on his killings through her. Enter aged psychiatrist Eric Porter who feels he can study and 'cure' her. Not really an out and out horror film, but more of a slasher film where the killer is exposed in the first ten minutes.
Here Comes the Devil 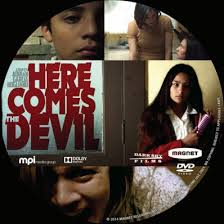 I was disappointed in this one. While the shocks are subdued ([artly due to the budget constraints I'm guessing) it never really created a believable atmosphere. When brother and sister go missing, parents Laura Caro and Francesco Barreiro become basket cases. The children re-appear the next morning safe and sound. But its only later that mom begins to suspect her children are not acting normally. This sounds terrible to say as a good, staunch Catholic, but devil films always seem to get under my skin. One of the surprisng joys of the new "Annabelle" film is the re-occurance of that especially nasty horned devil thing from the "Insidious" films. In "Here Comes the Devil", the scares are hinted at with little follow-through. The most terrifying thing about the film are the lengths the parents go to exact their own special brand of revenge in one scene. ﻿
﻿
﻿
Posted by Joe Baker